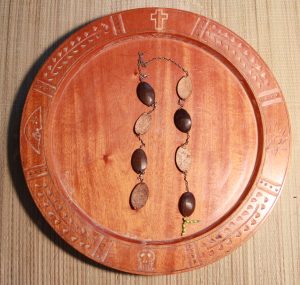 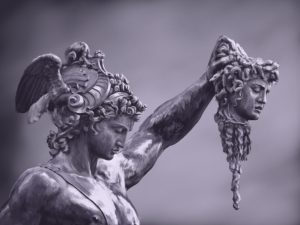 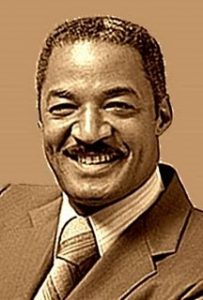 When I first got involved in Santeria, I first had to learn how to learn in the religion. Teaching, like most things, is done in the traditional way, because… well… it works. But it took some getting used to…
When I had just been initiated as a santero, I called my Oyugbona in Abofaca, Julito Collazo, to give him the news.
“I know you’re hungry, so I’m going to give you something to learn.” He then gave me a series of prayers. END_OF_DOCUMENT_TOKEN_TO_BE_REPLACED