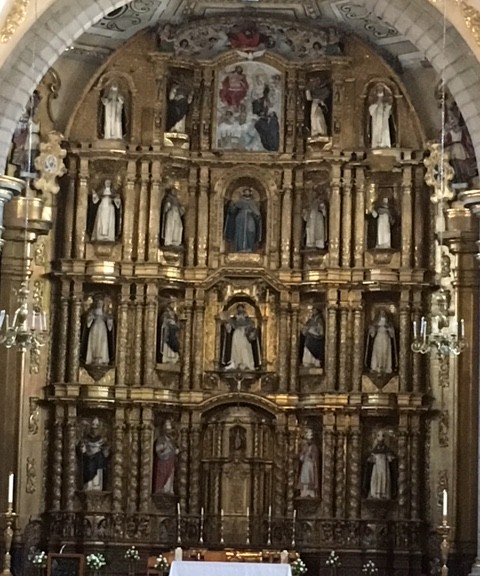 In Santeria/Lucumi, it is widely recognized that as children of Orishas we are imbued with the characteristics of our guardian Orishas. For example, children of Chango love to eat, drink, dance, are passionate (OK, hot-headed to some) and generally like to party and have a good time. However, I’ve always pondered on how the other Orishas in the Lucumi pantheon intersect and inform our own lives.

In Lucumi/Santeria, we reflect heavily on our tutelary Orishas but we are birthed as Santeras/os with at least 5 other Orishas and then find our other Orisha parent during our Ita de Kariocha. For example, I have Chango crowned and my mother is Obba. But how is it that Ochun, Yemayá, Obatalá, Aganyu, etc. play a role in my life? One of the major changes that were made in Cuban Santeria is the Pantheon of the Orishas that you are birthed with instead of only your Tutelary Orisha as in Yorubaland. This change was necessary in the Americas as a way to preserve Oricha worship in the new world since African slaves in Cuba came from various nation states, such as Oyo. Egbado, Dahomey, etc. with many nation states practicing the worship of only one or two Orichas. I always understood why the changes were necessary but always wondered what the implications of this major change in the Lucumi practice signifies for us as practitioners. What role and how does the pantheon of the Orichas guide us and intersect in our lives besides our tutelary Oricha?

As I reflect on my Ita de Santo, I was told that Ochun wanted a high position in my life, and that I should always have her with the best finery. Sadly, much to my chagrine, I was told that I could never eat calabaza, eggs, wear yellow or frolic at the river. Honestly, I was mortified as empanadas de calabaza were my absolute favorite bread to eat at La Mascota Panaderia on my long walk to high school every morning. Obviously, Ochun took a lot away from me but in retrospect Ochun is also the one that gives me a lot, she is a nurturer and protector who comes to my defense regularly. 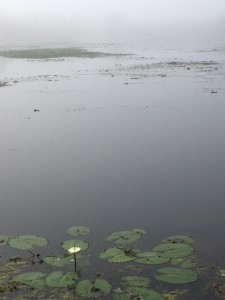 As I contemplate, the role that Ochun plays in my life, I’ve come to the realization that the parallels of the spiritual and earthly intersections are eerily similar. Ochun has taken on the role as a second mother to me, much as the role that my maternal grandmother took on in my upbringing. My own mother was distant and had a share of traumas in her life that she never recovered from, so she prefers to live in solace and isolation. This is very reminiscent of my Oricha mother Obba. After Chango’s adultery and ultimate rejection of her, Obba relegated herself to solace to live in the lakes, lagoons and the cemetery. In my own life, my maternal grandmother nurtured me, showered me with love and protected me from others – sometimes even from my own mother. It is unnerving the parallels that exist both in the spiritual and earthly world but by understanding this, I now have a deeper appreciation of the role and significance the Pantheon of Orichas inform our own daily lives and spiritual practice.

I’ve learned that with Ita’s, one may or not understand the magnitude of their significance as they are happening. Ita’s are living documents of our lives and our spiritual journey. Not everything makes sense at the time, but if you are tenacious and keep picking away and let your Ita live and breathe as a living document of your destiny, it too will come to pass in all of its manifestations on earth and in the spiritual realm.